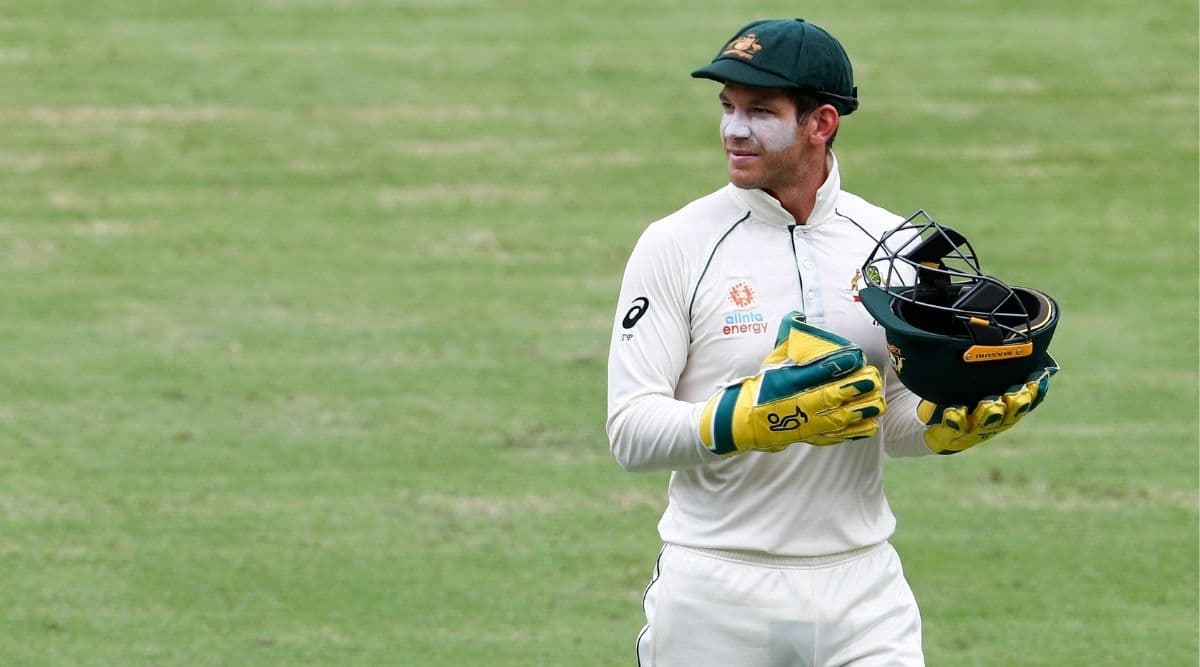 Australia check captain Tim Paine has backed Steve Smith’s name to skip the Twenty20 World Cup if essential to utterly recuperate from an elbow damage for the staff’s Ashes defence towards arch-rivals England beginning in December.

Former captain Smith, Australia’s batting mainstay, was dominated out of the staff’s limited-overs tour of the West Indies and Bangladesh with a left elbow damage and stated final week that the five-test Ashes collection is his major focus. “What’s important for me is that he (Smith) is fit to go, whether that’s at the T20 World Cup or for the Ashes,” Paine instructed reporters on Monday in a Cricket Australia video convention to announce the sale of tickets for the worldwide season.

“Obviously from a selfish point of view, I would love him to be one hundred per cent fit and if that means he misses that (T20 World Cup) tournament, then so be it. “But I think Steve’s a professional, he’ll know where his body’s at and if he doesn’t feel like he’s right then he’ll make the right call.”

The 2019 Ashes collection in England resulted in a 2-2 draw with the Australians holding on to the coveted urn having blanked their arch-rivals 4-0 when the five-match contest was final held Down Under. The 32-year-old Smith, who’s ranked second within the listing of prime check batsmen on the earth, has a staggering document with the bat in one of many world’s most high-profile cricket collection.

He has hit eight tons of and has scored near 2,000 runs in 14 assessments throughout the previous three Ashes. “He’s the best player in the world and you take the best player of any side out, it creates a bit of a hole so fingers crossed his elbow comes good,” wicketkeeper-batsman Paine stated.

“He’s been dealing with it for a while now and finds a way to get up, but as he gets older it probably gets a bit harder to keep pushing through it. “So it’s important now we’ve got the time (in the playing schedule) that he takes that time, and tries to get one hundred per cent right, not just for the Ashes but to try and prolong his career for another four, five, six years.”

Australia will meet Afghanistan in a single check in late November earlier than the primary of the Ashes collection begins on December 8 in Brisbane. The present ban on worldwide arrivals in Australia because of the COVID-19 pandemic may bar England’s Barmy Army supporter group from being current for the highly-anticipated contest.

Paine hopes the borders open up. “There’s nothing better than playing in front of crowds, and the Barmy Army certainly add to it,” Paine stated.

“It makes test cricket and the Ashes what it is, the Barmy Army are part of the history of the Ashes and it’s something the players love, whether they’re ripping into you or barracking for the English. “It just adds to the Test match and adds to the theatre.”