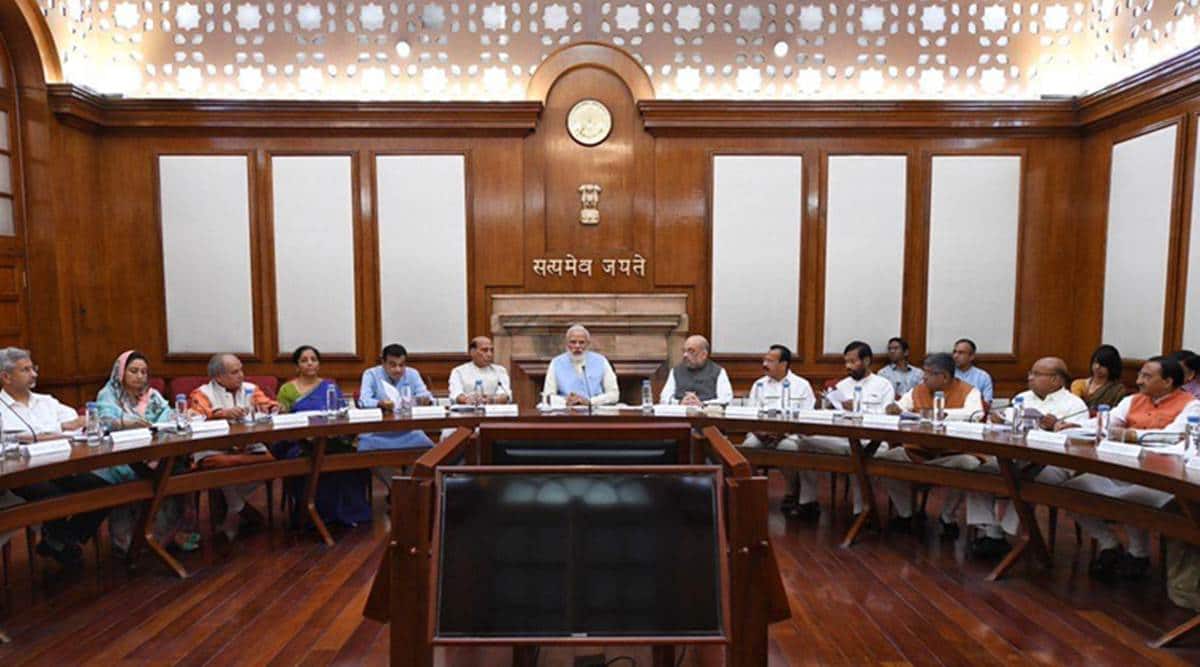 More than two years after he returned to a second time period, Prime Minister Narendra Modi is ready to revamp his Council of Ministers, sources stated. While there isn’t any official affirmation, the Cabinet reshuffle is likely to be held later this week in the run-up to Parliament’s monsoon session scheduled to start July 19.

The reshuffle comes amid the backdrop of criticism of the federal government’s dealing with of Covid-19 pandemic. Amid reshuffle buzz, highlight is on a number of leaders – Jyotiraditya Scindia, former Assam chief minister Sarbananda Sonowal and Pashupati Paras, who led the Lok Janshakti Party (LJP) coup in Bihar in opposition to ex-Union Minister Ram Vilas Paswan’s son Chirag Paswan.

With at the least two allies — Shiv Sena and SAD — having left the NDA since 2019, the Prime Minister and the BJP are anticipated to provide coalition companions extra room in the Council of Ministers.

While Modi can have as much as 81 members in his authorities (15% of the Lok Sabha energy), the present energy of the Council of Ministers stands at 53 and the PM is likely to induct round a dozen extra ministers.