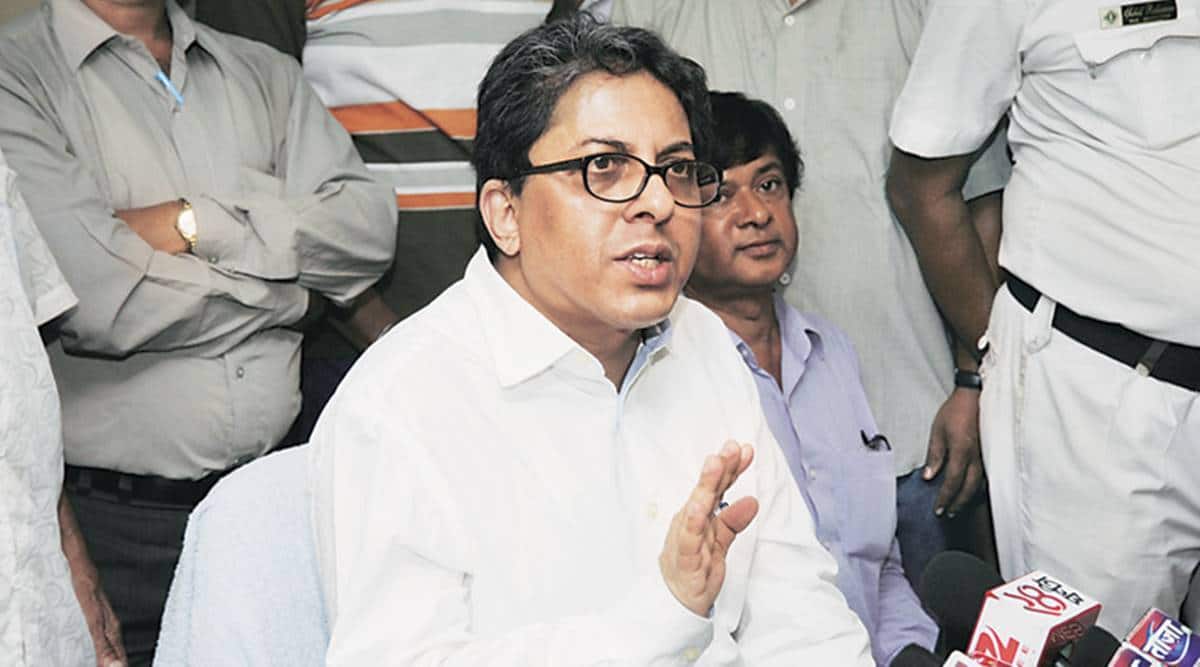 The Ministry of Home Affairs is “studying” former West Bengal Chief Secretary Alapan Bandopadhyay’s reply to a show-cause notice and can resolve on the action to be taken in due course, sources stated Friday.

Bandopadhyay’s reply to the show-cause discover—issued by the Centre for reporting 15 minutes late to Prime Minister Narendra Modi’s May 28 cyclone review meeting—was obtained by the Home Ministry on Thursday night.

Bandyopadhyay has written to the Centre that he was scheduled to go to cyclone-affected areas and was following Chief Minister Mamata Banerjee’s orders.

“The ministry is studying the reply. If needed, a legal opinion will also be sought. Accordingly, action will be initiated in due course,” an MHA official stated.

Sources stated the ministry has the choice of taking both administrative action—considerably troublesome as Bandopadhyay has already retired—or statutory action, on condition that the previous Chief Secretary has been accused of violating provisions of the Disaster Management Act.

Banerjee, accompanied by Bandyopadhyay, had skipped the assembly, however interacted with the Prime Minister for a couple of minutes and submitted two studies.

After the episode, Bandyopadhyay, a 1987-batch IAS officer, was recalled and requested to report in New Delhi on May 31.

The state authorities refused to launch Bandyopadhyay. On May 31, he resigned from the companies and, inside hours, was made adviser to the Chief Minister.

According to sources, Bandyopadhyay has informed the Centre that he and Chief Minister Banerjee left the assembly after taking Prime Minister Modi’s permission. He stated he later visited cyclone-affected areas and attended an administrative assembly in Digha.

The discover was issued by the MHA underneath the Disaster Management Act on May 31 for reporting quarter-hour late and leaving the assembly instantly.

“By this act of abstaining himself from the review meeting taken by the Prime Minister, who is also the Chairman of National Disaster Management Authority (NDMA), in the aftermath of cyclone Yaas as part of his visit to cyclone affected areas in the State of West Bengal, Sri Alapan Bandyopadhyay, Chief Secretary, Government of West Bengal has acted in a manner tantamount to refusing to comply with lawful direction of the Central Government and is thus violative of section 51 (b) of the disaster management act, 2005,” the discover had learn, giving Bandyopadhyay three days to answer. Thursday was the final day of sending the reply.

The letter additional stated: “Now therefore, Bandyopadhyay is hereby called upon to explain in writing to this Ministry within a period of three days, as to why action should not be taken against him under section 51 of the Disaster Management Act, 2005 for the aforesaid violation…”

The discover underneath the Disaster Management Act and, if transformed to a statutory case, may consequence in imprisonment extending as much as two years.

Nothing against Ramdev, will consider withdrawing police complaints if...

The Hindu Explains | How is the Indian economy...