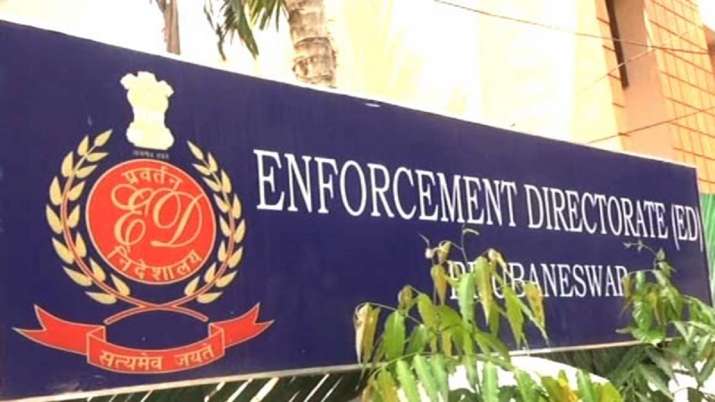 The Enforcement Directorate (ED) on Friday raided the residence and office of Videocon promoters Venugopal and Rajkumar Dhoot in Mumbai in the ICICI-Videocon case.

Earlier in March, a particular courtroom had granted bail to Videocon Group promoter Venugopal Dhoot in a case filed by the Enforcement Directorate (ED) regarding alleged cash laundering regarding his firm and the ICICI Bank.

Special Judge, Prevention of Money Laundering Act instances, A.A. Nandgaonkar granted conditional bail on a Rs 5 lakh bond to Dhoot, who has been ordered to give up his passport to the ED, to not journey overseas with out the particular courtroom’s permission and seem earlier than the probe company, every time required.

Arguing for bail, Dhoot’s lawyer Sandeep Ladda contended that his consumer was in poor well being, had been totally cooperating with the probe company and has no plans to go away the nation until the instances in opposition to him are pending.

Dhoot additionally claimed that neither he nor his household have benefitted by way of the alleged crimes they’re charged with, all their belongings/properties are mortgaged with banks and he doesn’t personal any asset straight or not directly in India or overseas.

He additional stated that whereas had not induced any losses to any of his debtors, he was himself a sufferer and sustained losses as a result of cancellation of 21 telecom licences.

Dhoot added that he needed to dump his different worthwhile companies to repay the outstandings and the quantities have been straight credited to the debtors.

On January 30, the particular courtroom had issued summons to Dhoot, ICICI Bank’s ex-CEO and Managing Director Chanda Kochhar, and her husband Deepak Kochhar after taking cognizance of the ED chargesheet.

While Chanda Kochhar appeared earlier than the courtroom and was later granted bail, her husband stays in judicial custody since his arrest by the ED in September 2020.

Following a grievance lodged by the Central Bureau of Investigation, the ED had filed a FIR in opposition to the Kochhars and Dhoot alleging money-laundering and different prices.

The ED contended that from a mortgage quantity of Rs 300 crore sanctioned to Videocon International Electronics Ltd (VIEL) by a committee of the ICICI Bank – then headed by Chanda Kochhar, a sum of Rs 64 crore was transferred by VIEL to Deepak Kochhar’s Nupower Renewables Pvt Ltd on September 8, 2009, only a day after the mortgage was disbursed.