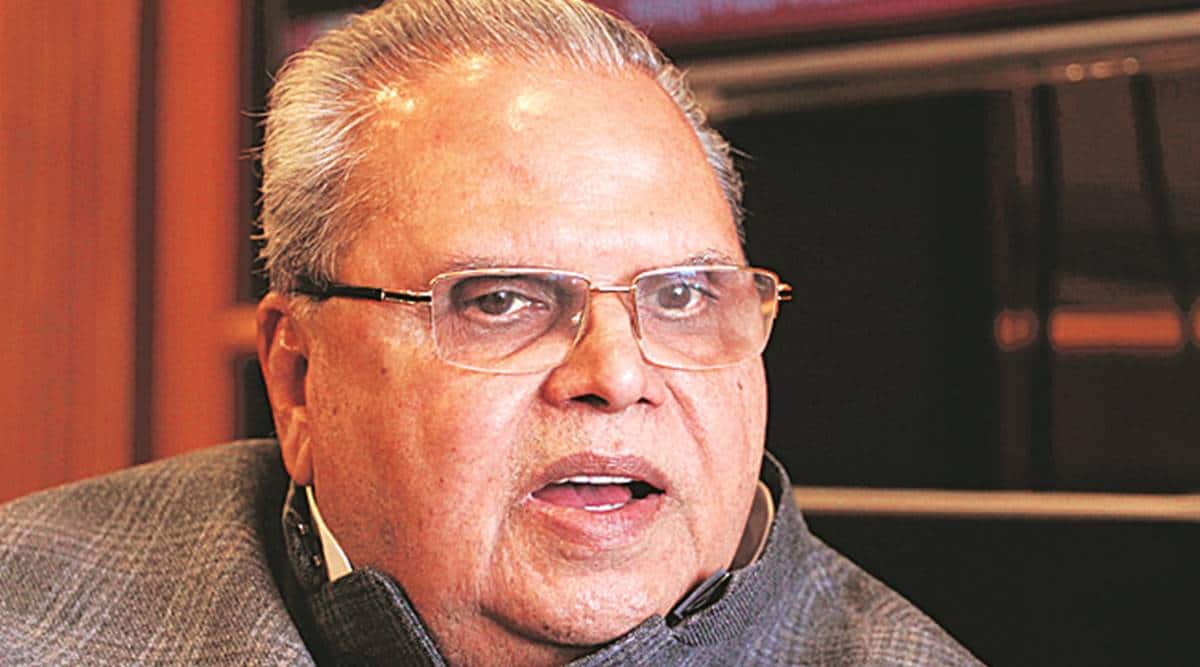 Meghalaya Governor Satya Pal Malik informed The Indian Express on Sunday that he has suggested the Central authorities that farmers can’t be insulted and compelled to step again, and that the federal government ought to discuss to them to resolve the continued disaster.

Malik, a Jat chief from western Uttar Pradesh, mentioned the state of affairs had been made worse by the UP Police’s try to evict the agitating farmers from Ghaziabad earlier this week.

“I am a person who is holding a constitutional post. I should not make any comments like this. But it’s an issue of farmers, and I cannot keep quiet. I have already requested Prime Minister Narendra Modi to resolve the issue immediately through discussions,” Malik informed The Indian Express over the phone.

“The farmers cannot be sent back insulted. You cannot humiliate them and send them back from the protests. You should engage them in a conversation,” Malik mentioned. “Prime Minister Modi has a lot of support among the farmers. He has power. He should show magnanimity and discuss the issues to resolve them,” he mentioned.

The concern can be resolved if the federal government exhibits intent, the Governor mentioned. “The farm leaders from Western UP have said they are open to resolving the issue. The farmers are ready… If the government has the intention, it can be sorted out,” he mentioned.

Since Friday, farmers from villages in Uttar Pradesh and Haryana have been making their manner to the Ghazipur protest site, driving tractor trolleys and vans loaded with rations and water bottles.

The long-running agitation, which suffered a blow after the incidents at Red Fort on Republic Day, was shortly revived after the UP Police tried to take away the protesting farmers led by BKU chief Rakesh Tikait. Visuals of Tikait, a distinguished farm chief from UP’s sugar belt, in tears, had galvanised the farmers.

Malik headed a BJP panel that sought suggestions on the controversial land acquisition Bill, and had suggested the federal government to repeal it in 2015. He was transferred from the Raj Bhavan in Patna to be the Governor of Jammu and Kashmir in 2018, and was moved to Goa after the constitutional adjustments of August 2019. In lower than a yr, he was transferred once more to Meghalaya.

Malik, who is understood for being outspoken, obtained his early political coaching from former Prime Minister and distinguished farmer chief Charan Singh.

“I have constraints in expressing my views publicly. But I have reached my views to the Home Minister (Amit Shah) and the Prime Minister,” Malik mentioned. “They are aware of the situation, but I should give my feedback. They are also sympathetic to the farmers’ concerns.”

Asked whether or not the police motion in opposition to the protesters had made the state of affairs worse, Malik mentioned: “Certainly. The Ghaziabad action has provoked the farmers again. See, now it has spread to Western Uttar Pradesh and Haryana. All roads to Delhi had to be closed.”