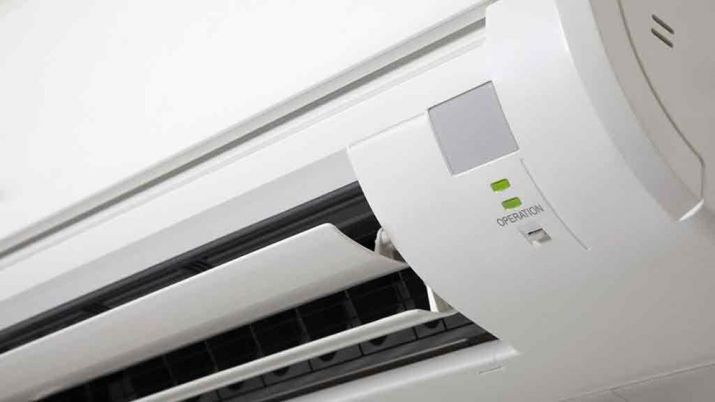 The authorities on Wednesday authorised a manufacturing linked incentive (PLI) scheme for white items – Air Conditioners and LED Lights – with a budgetary outlay of Rs 6,238 crore. The proposal was authorised in a Union Cabinet assembly, chaired by Prime Minister Narendra Modi.

Commerce and Industry Minister Piyush Goyal stated the approval of the scheme for ACs and LEDs will enhance home manufacturing.

The prime goal of the scheme is to make manufacturing in India globally aggressive by eradicating sectoral disabilities, creating economies of scale and making certain efficiencies.

It is designed to create an entire part ecosystem in India and make India an integral a part of the worldwide provide chains. The scheme is anticipated to draw international investments, generate massive scale employment alternatives and improve exports considerably.

“The PLI scheme for white goods shall extend an incentive of 4 per cent to 6 per cent on incremental sales of goods manufactured in India for a period of five years to companies engaged in manufacturing of Air Conditioners and LED Lights,” an official assertion stated.

Selection of firms for the scheme will probably be completed to incentivise manufacturing of parts or sub-assemblies, which aren’t manufactured in India presently with enough capability.

“Companies meeting the pre-qualification criteria for different target segments will be eligible to participate in the scheme. Incentives shall be open to companies making brownfield or greenfield Investments,” it stated, including thresholds of cumulative incremental funding and gross sales of manufactured items over the bottom 12 months must be met for claiming incentives.

The scheme, it stated, is anticipated to be instrumental in attaining development charges which might be a lot increased than the present ones for AC and LED industries, develop full part eco-systems in India and create international champions manufacturing in India.

They should meet the obligatory BIS (Bureau of Indian Standards) and BEE high quality requirements for gross sales within the home market and relevant requirements for international markets.

Goyal stated that the scheme would assist in growing worth addition from 25 per cent to 75 per cent within the AC phase and 40-45 per cent in LED lights.

About Rs 35 lakh crore price of further output is anticipated from 13 sectors, which avail PLI advantages within the subsequent 5 years, he added.