Home Entertainment I got COVID-19 because someone else didn't follow protocols: Manoj Bajpayee
Entertainment

I got COVID-19 because someone else didn’t follow protocols: Manoj Bajpayee 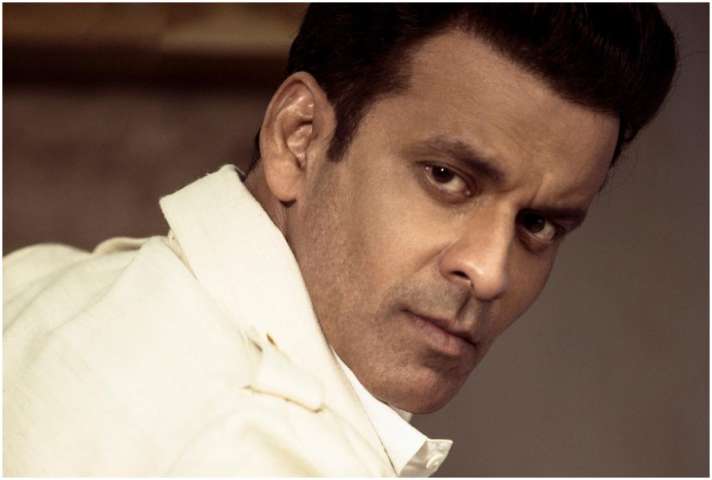 Actor Manoj Bajpayee on Tuesday opened up about his COVID-19 prognosis, saying that he got contaminated with the virus because someone from his newest movie’s crew was careless concerning protocols. The 51-year-old actor examined constructive for COVID-19 final week after Kanu Behl, the director of his movie “Despatch”, for which he was taking pictures, contracted the virus. Bajpayee mentioned filming amid COVID occasions is seamless if folks take mandatory precautions.

“You don’t face any problem (while shooting) if COVID-19 protocols by the production are followed. Problem arises when you flout those protocols. I got infected with COVID because someone else didn’t follow the rule and the entire shoot had to be cancelled,” the actor advised reporters.

The shoot of “Despatch” has at present been placed on maintain and can resume in a few months.

The actor was talking on the digital trailer launch of his upcoming characteristic “Silence… Can You Hear It”.

Bajpayee, who’s below house quarantine, credited the manufacturing of “Silence… Can You Hear It”, for putting in strict COVID-19 protocols which your complete crew adopted diligently.

The actor mentioned the rules can really feel limiting, particularly whereas working, however one has to simply accept the present occasions as “our new truth.”

“We may full the movie solely because we adopted the protocol, wore masks, saved sanitisers. It takes just a few days to get used to it however then it does not even strike you that you simply’re carrying a masks.

“Today, sanitisers and masks have become a part of our life. This is our truth and we have to follow this if we want to keep working,” he added.

During the occasion, when co-star actor Arjun Mathur joined the press meet and requested Bajpayee about his well being, “The Family Man” star mentioned he was “recovering slowly.”

Produced by ZEE Studios and directed by Aban Bharucha Deohans, “Silence… Can You Hear It?” will premiere on March 26 on streaming platform ZEE5.

Bajpayee mentioned the movie, which follows a girl’s mysterious disappearance, is a devoted whodunnit.

“This has all the elements which will intrigue the audience. It has a non-compromising whodunnit script. Aban was the right person for this. She’s a friend and I always knew she was completely into this genre. People are really going to enjoy the film,” he added.

Honestly believe a strict lockdown is necessary in...

New social media rules introduced: What it means for...