In letters from Centre, Punjab sees bid to reprimand farmers 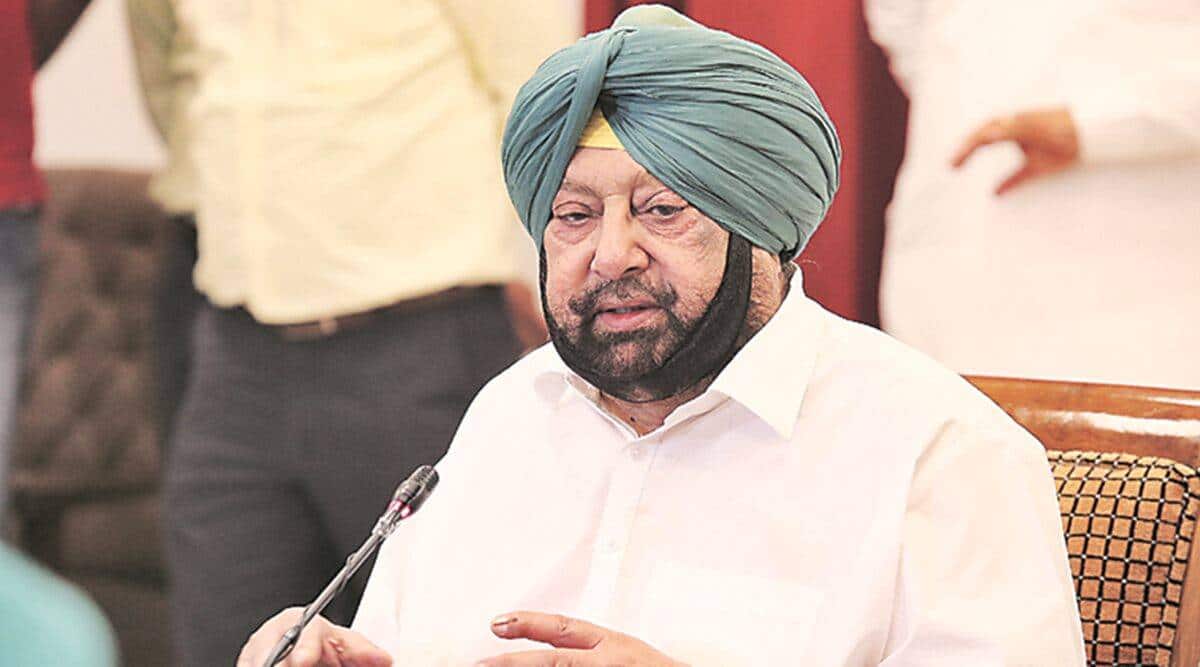 As a battle of letter rages between Centre and Punjab forward of the Rabi Marketing Season (RMS), the Amarinder Singh authorities and the state’s ruling social gathering, Congress, really feel that letters are being shot with an intention to chastise protesting farmers and to poach on the state’s federal turf.

The first letter in query had come from Union Minister Piyush Goyal and was addressed to CM Amarinder Singh asking him to implement the Direct Benefit Transfer system. The second one from the Union Home Ministry to the state Chief Secretary and DGP spoke about farmers allegedly giving medication to migrant staff to extract extra work from them.

While state’s Food and Civil Supplies Minister Bharat Bhushan Ashu stated that Centre was performing out of vanity and making an attempt to punish farmers, PPCC chief Sunil Jakhar stated that it was an assault on cooperative federalism.

In response to Goyal’s letter, Amarinder wrote to PM stating that a long time outdated system depending on the connection between arhtiyas and the farmers shouldn’t be touched until discussions are held between the stakeholders.

But what irked Punjab authorities essentially the most was the tone of Goyal’s letter to the CM.

“Look at the tone of the letter by Goyal. What are they thinking? Where is the Centre and state relationship?” requested Punjab Food Minister Bharat Bhushan Ashu.

In his letter to CM on March 27, Goyal had written, “In the interest of farmers, GOI has been requesting the state government of Punjab to streamline their procurement and payment procedure in line with GOI guidelines of direct online payment to farmers and compliance of Public Finance Management System (PFMS), since 2018. The state government has time and again sought extension on these timelines which have been exempted during KMS 2019-20, RMS 2020-21. But despite giving sufficient time to comply with the guidelines and series of meetings held, state has not implemented these provisions so far. The ministry vide letter No. 195 (2)120t6-FC A/cs (Vol.II.E.34L367) dated 04.03.202t (copy enclosed) has once again requested Government of Punjab to implement online payment directly into farmer’s account and compliance of PFMS with effect from the upcoming RMS 202L-22 i.e. 01.04.2021.”

Amarinder additionally wrote again to Goyal in search of Rural Development Fund (RDF) on the charge of three per cent of MSP and never at 1 per cent as per the revised provisional price sheet of the Union authorities.

But it was not simply Goyal’s letter that triggered heartburn in energy corridors of Punjab. Another letter by Union Ministry of Home Affairs to Punjab Chief Secretary and DGP triggered a furore for in search of motion in opposition to the farmers who, in accordance to a probe by BSF, had been having bonded labourers, and making them take narcotics to improve their efficiency. Amarinder reacted to this letter calling it a conspiracy to defame Punjab Farmers.

State Cabinet Minister Ashu claimed that there’s a clear “design” in these letters.

“Why are these letters coming in the month of March only? This is just ahead of procurement of wheat. They just want to get back at the farmers for their agitation against farm laws. After the procurement is over, everything will fall in place. Tell me how many farmers have you seen having bonded labourers and making them dependent on drugs?”

The Food Minister additionally claimed that stated that CM and his ministers have been in search of appointment with the PM and Goyal, however in useless. “We are also elected representatives of people. Why this step motherly treatment?” he questioned.

Ashu identified that he had written 20 mails to Goyal in search of a gathering with him. “I can produce the record. But he is not willing to meet the minister of a state who wants to apprise him about the situation. He should understand that he is not a CEO of a corporate office but a minister in a democracy. This is not how the democracy works. With this kind of attitude the Centre-states relationship will only be affected. The procurement operations will also be affected. They should know that if there is a political hitch before a state accepts a Centre’s rule, they have to listen to us. Agriculture is a state subject and we have our own APMC Act that provides for payment through the arhtiyas,” he stated.

Ashu added: “There is a problem and they do not want to face it. They are not ready for a dialogue. There is so much of arrogance. The CM of a state is seeking an appointment from the PM. But he is not available to a CM just because he is of the opposition party. It is natural that if there is no communication, there will be letters. ”

PPCC chief Sunil Kumar Jakhar additionally claimed that there appeared a conspiracy in these letters, including that it’s a bid of the BJP-led authorities to infringe upon the rights of the state. “They are double faced. The Prime Minister’s first utterance is cooperative federalism while in reality they are decimating the federal structure on whether it is the issue of electricity or agriculture. They want to bring the states down on their knees.”