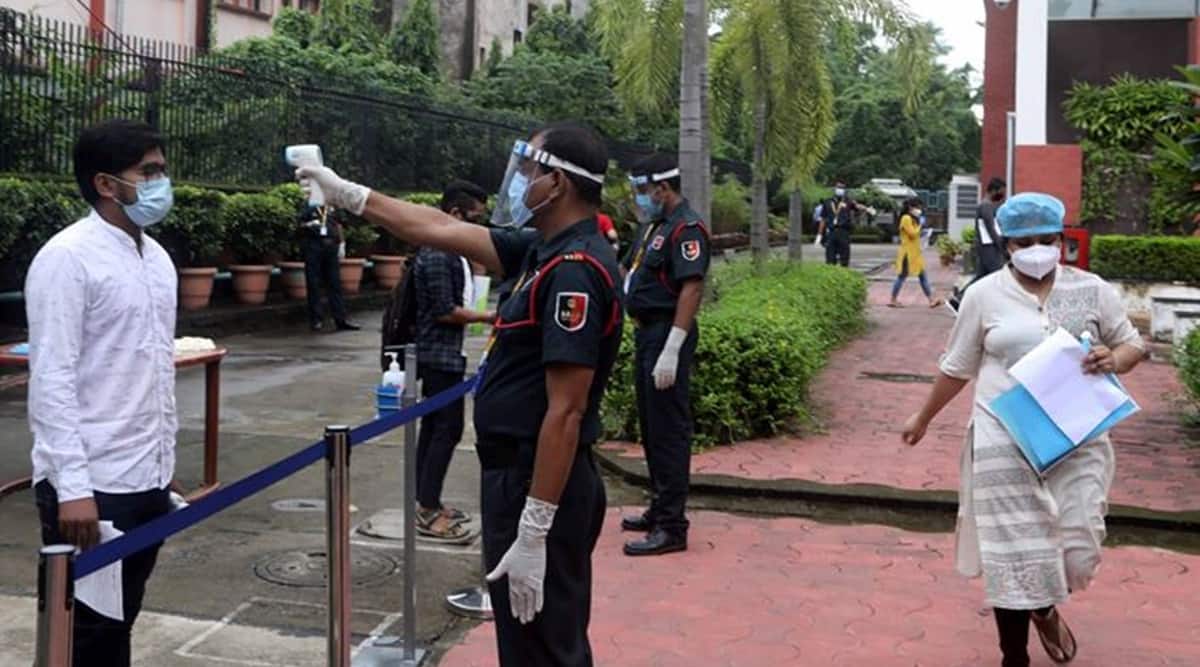 JEE Main March Exam Day 2 analysis 2021: The second day of the Joint Entrance Examination (JEE Main 2021) went easy, with candidates tried the paper in both the classes reviewed it as reasonable and balanced. As per the candidates, the maths portion was troublesome, whereas chemistry reviewed to be simple, and issue degree of physics was reasonable in nature.

Sailendra Kumar who tried the JEE Main morning session analysed the numerical half in maths and physics a bit prolonged. Shailendra stated, “The maths section has at higher difficulty level; the paper was not balanced. The physics has moderate difficulty with questions asked from class 12 chapters. The chemistry covered all chapters of NCERT, and is the easiest.”

Another candidate Rukmini Guha stated, “The maths section was not balanced as it covered chapters mainly differential equations, conic sections, vectors, 3D geometry, while there are hardly questions from other chapters. The chemistry and physics mostly covered all the chapters.”

Ramesh Batlish, head, FIITJEE Noida stated, “The papers were easier than that held on March 16, however it was slightly tougher compared to papers held in February. The questions covered all chapters of classes 11, 12 and NCERT.”

The candidates appeared on March 16 additionally reviewed the maths part troublesome, whereas chemistry and physics simple. Abhishek Gupta stated the questions from calculus, algebra in maths are prolonged and tough. “The chapters covered are binomial theorem, complex numbers, quadratic equations, while there are questions from derivatives, definite integral in calculus. In physics, the questions are from kinematics, optics, magnetism, current electricity, while in chemistry, the chapters from both organic, inorganic part covered,” Gupta stated.

The March session will conclude on the 18th of the month.

SRH don’t have as much depth as some...