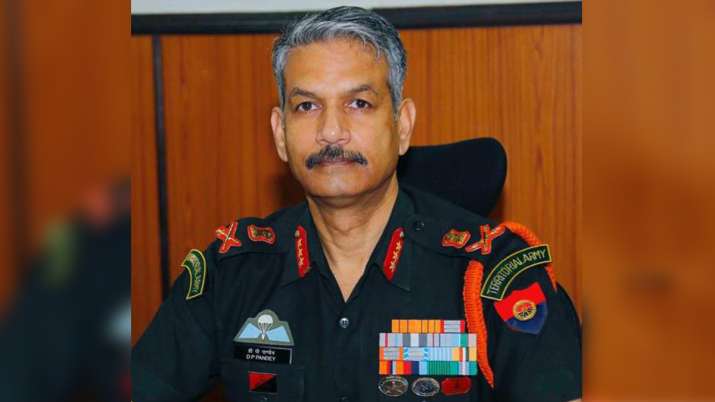 Lieutenant General Devendra Pratap Pandey is all set to take over the reins of the Srinagar-based Chinar Corps (XV Corps) on March 18. Strategically situated at Srinagar, XV Corps is entrusted with the duty of dealing with vigilance alongside 343 km of the Line of Control (LoC) and hinterland operation within the hinterland of the valley of Kashmir thus protecting the span from North of Pir Panjal to Zoji La Pass.

He was commissioned into The Sikh Light Infantry Regiment in December 1985 and is an alumnus of the National Defence Academy, Khadakwasla, Pune and Indian Military Academy, Dehradun. 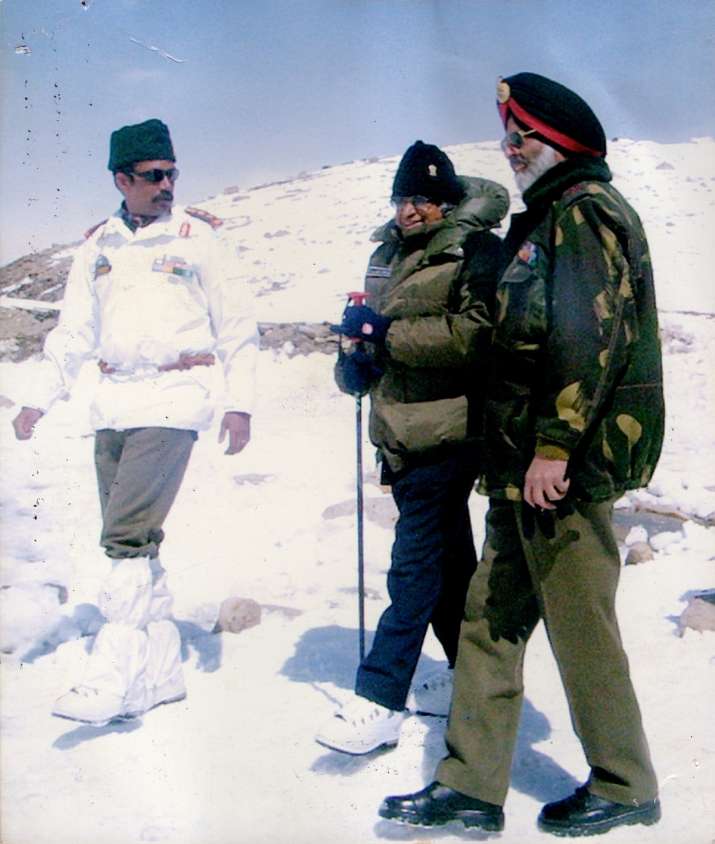 Qualified in Mountain Warfare programs, he had a number of tenures in High Altitude Areas and has commanded his Battalion in Siachen Glacier and Chushul Sector.

Lt Gen Devendra Pratap Pandey, AVSM, VSM, has additionally commanded a Rashtriya Rifles Sector and a Counter Insurgency Force within the Kashmir Valley.  He has been an Instructor and Assistant Adjutant of The National Defence Academy and Brigade Major of a Brigade in High Altitude Area throughout OP VIJAY (Kargil). He has held quite a few prestigious employees appointments which embrace Director in Infantry Directorate and Director, Foreign Division in MI Directorate, IHQ of MoD Army, BGS (Ops) at HQ Western Command, Chandimandir and BGS at Chetak Corps and Additional Director General of  Public Information. He has been the primary Director-General of the Territorial Army. 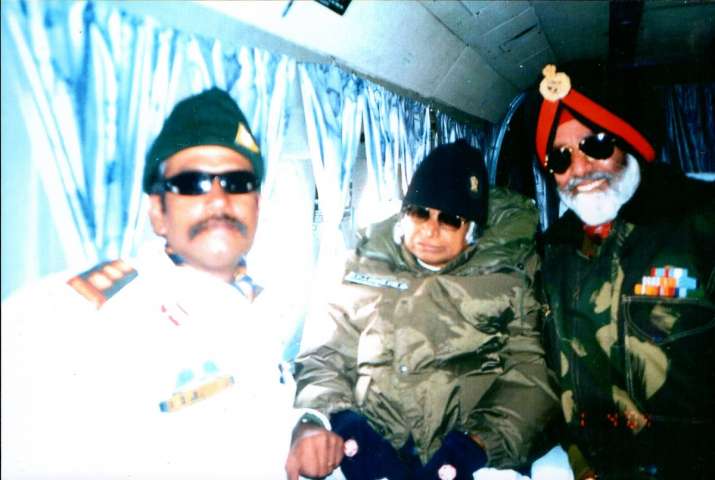