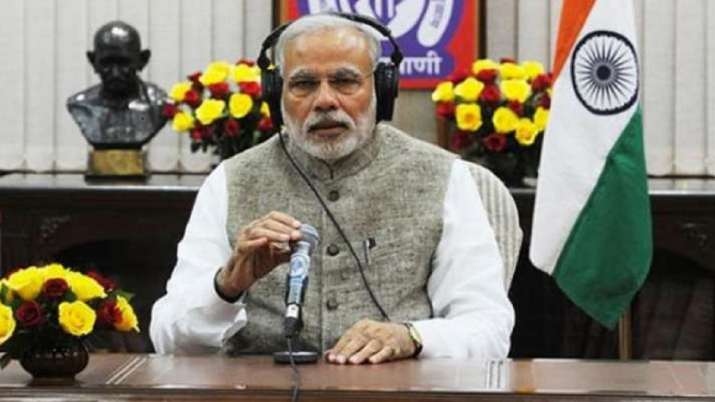 Prime Minister Narendra Modi’s month-to-month radio programme ‘Mann Ki Baat’ has fetched over Rs 30.80 crore as revenue since it started in 2014, with the best of over Rs 10.64 crore earned in 2017-18, Rajya Sabha was knowledgeable Monday.

The ‘Mann Ki Baat’ programme is broadcast at 11 am on the final Sunday of every month by means of numerous channels of the All India Radio and Doordarshan.

“Prasar Bharati has broadcast 78 episodes of the ‘Mann Ki Baat’ programme till date on its All India Radio and Doordarshan network and also on the social media platform,” Information and Broadcasting Minister Anurag Thakur advised Rajya Sabha in a written reply to a query.

This programme can be broadcast by roughly 91 personal satellite tv for pc TV channels on Cable and DTH platforms throughout the nation, he mentioned.

As per the viewers information measured by the Broadcast Audience Research Council (BARC) of Television Channels, the cumulative attain of viewership of the programme has been estimated to vary from roughly 6 crores to 14.35 crore throughout 2018 to 2020, he added.

“The predominant goal of the ‘Mann Ki Baat’ programme of the prime minister is to achieve to the lots throughout the nation by means of the radio,” the minister mentioned.

The programme additionally supplies each citizen with the chance to attach, recommend, and develop into a part of participatory governance by means of the prime minister’s radio tackle, he added.

“In-house staff is leveraged for production and existing translators engaged on an assignment basis for language versions,” he famous.

From US elections to Korean War anniversary, our best...