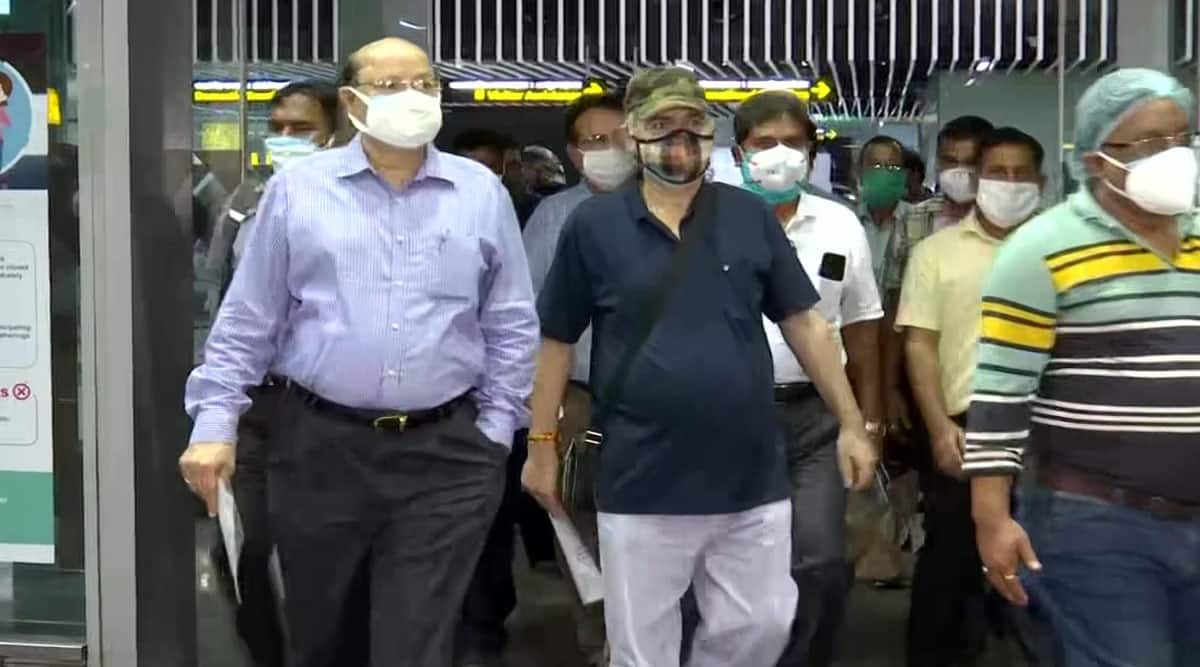 The Ministry of Home Affairs on Sunday despatched a team of three officers to West Bengal to take inventory of the influence of Cyclone Yaas in the affected districts. The team is led by a Joint Secretary from the MHA and can keep in the state for 3 days.

“The team has already left for Kolkata. Over the next two days it will meet key officials in the state and visit affected districts where it will meet the local people,” a ministry official mentioned.

While skipping a cyclone review assembly chaired by Prime Minister Narendra Modi at Kalaikunda, Chief Minister Mamata Banerjee met him for quarter-hour and handed in an evaluation report in which she sought a reduction bundle of Rs20,000 crore for folks in areas severely affected by the calamity.

However, after surveying the damage in West Bengal and neighbouring Odisha, the PM introduced a reduction bundle of Rs1,000 crore for these two states in addition to Jharkhand, which was additionally affected by the cyclone.

The improvement comes amid rising stress between the Centre and the Mamata Banerjee authorities over the state’s former chief secretary Alapan Bandopadhyay skipping a review assembly known as by PM Narendra Modi on May 28.

Since then, the Centre has issued a collection of orders and notices, which included one asking Bandopadhyay to report on central deputation a day earlier than his retirement and one other asking why motion shouldn’t be taken towards him underneath the Disaster Management Act for arriving on the PM’s assembly quarter-hour late after which leaving instantly.

Bandopadhyay, who selected retirement on May 31 towards a three-month extension of service accredited by the Centre, has already replied to the DM Act discover despatched to him. The Ministry of Home Affairs is at the moment “studying” the reply and can take a choice on it in due course, sources mentioned.

In his reply, Bandyopadhyay advised the Central authorities that he was scheduled to go to the cyclone-affected areas and was following Chief Minister Mamata Banerjee’s order. Chief Secretary Hari Krishna Dwivedi, in the meantime, additionally wrote a letter to the Centre and defined why Bandyopadhyay reached quarter-hour late for the assembly and left instantly.

“The ministry is studying the reply. If needed a legal opinion will also be sought. Accordingly, action will be initiated in due course,” an MHA official mentioned.

Sources mentioned the ministry has choices to take administrative motion— a bit tough provided that Bandopadhyay has already retired— or statutory motion contemplating that the previous chief secretary has been accused of violating provisions of the Disaster Management Act.