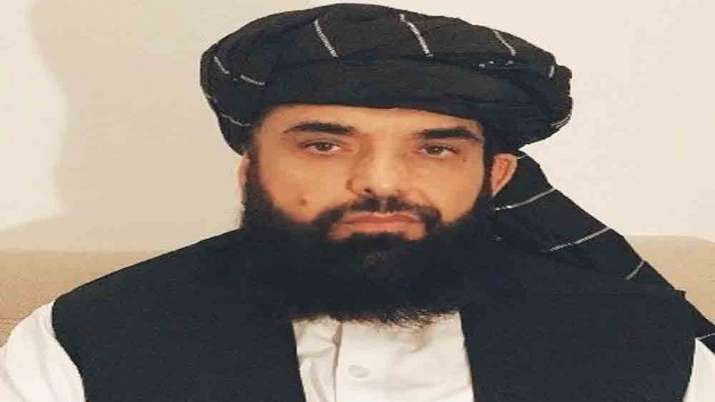 The spokesperson for the Tehreek-e-Taliban Afghanistan, Suhail Shaheen, has stated that Pakistan is welcome to assist the Taliban arrive at a negotiated settlement in Afghanistan nevertheless it “cannot dictate to us or impose its views on us”.

Shaheen’s remarks got here throughout an interview with Geo News on the programme ‘Jirga’ aired late on Sunday evening.

When requested how he views the Afghan Taliban’s relations with Pakistan to be, particularly within the context of experiences that the Taliban isn’t prepared to take heed to Pakistan, the spokesperson stated, “We want brotherly relations. They are neighbours, a Muslim country, and we have shared values — historical, religious and cultural.”

“They can help us in the peace process but can’t dictate to us or impose their views on us. And this is against international principles,” he added.

Speaking of the Taliban’s demand for an Islamic Emirate of Afghanistan, Shaheen stated that having an emirate is “a legitimate right of the people of Afghanistan”.

“We say nothing about other governments. They should not impose their views,” he stated, including “This is not in accordance with international principles either.”

The report added that on whether or not the Taliban accepts the outlawed Tehreek-e-Taliban Pakistan (TTP) or considers them as opponents after the TTP emir swore fealty to Afghan Taliban chief Mullah Haibatullah Akhunzada, Shaheen stated: “I have no idea of the TTP emir swearing allegiance to our chief] however I’ll inform you the coverage of the Islamic Emirate.

“We will not allow the use of Afghan soil, neither by an individual nor by any group. I have said this in many interviews and I think our position is clear and known to all.”

Shaheen was additionally requested to touch upon the relations with India within the backdrop of experiences of conferences between representatives wherever talks had been held.

“There has been no meeting or contact. We expect India to remain impartial. This is our struggle, the struggle of the people of Afghanistan,” he stated.

The spokesperson stated that governments “come and go” and that the incumbent authorities “was imposed after occupation”.

The report stated that Shaheen was requested if the Taliban see the usage of power as crucial and the one approach to rule Afghanistan.

“A negotiated settlement is our policy and there has been no change in this,” he stated in response.

“We are still holding talks and meetings in Doha on the same agenda that has been decided already,” he added.

He stated that there are “new developments” in a number of provinces “because security forces do not have confidence in the Kabul administration”.

“They are voluntarily joining our ranks. Not as a result of war,” Shaheen stated.