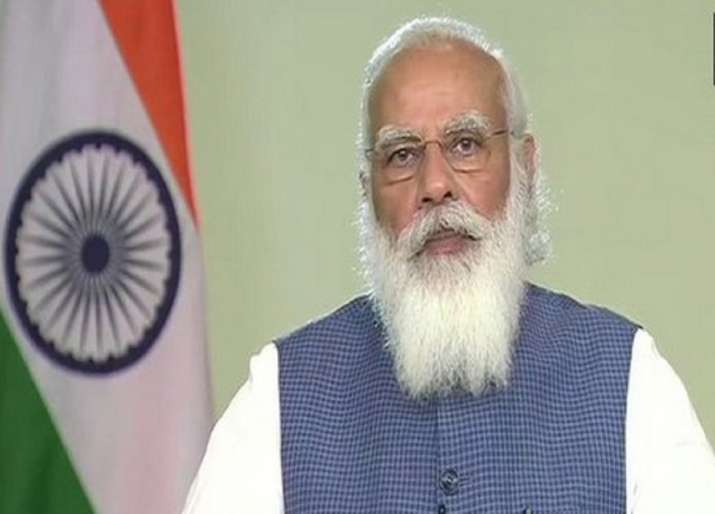 According to an announcement issued by the Prime Minister’s Office (PMO), the campaign might be undertaken throughout the nation, in each rural and concrete areas, with the theme “catch the rain, where it falls, when it falls”.

“The campaign will be implemented from March 22 to November 30 November – the pre-monsoon and monsoon period in the country. It will be launched as a Jan Andolan to take water conservation at the grass-root level through people’s participation. It is intended to nudge all stakeholders to create rainwater harvesting structures suitable to the climatic conditions and subsoil strata, to ensure proper storage of rainwater,” the assertion mentioned.

Other than the launching of the campaign, Prime Minister Modi will witness the signing of the Memorandum of Agreement (MoA) between the Union Minister of Jal Shakti and the Chief Ministers of Madhya Pradesh and Uttar Pradesh to implement the Ken Betwa Link Project, the first challenge of the National Perspective Plan for interlinking of rivers.

“The agreement heralds the beginning of inter-state cooperation to implement the vision of former Prime Minister Atal Bihari Vajpayee to carry water from areas that have surplus water to drought-prone and water deficit areas, through the interlinking of rivers. This project involves the transfer of water from the Ken to the Betwa River through the construction of Daudhan Dam and a canal linking the two rivers, the Lower Orr Project, Kotha Barrage, and Bina Complex Multipurpose Project,” the assertion mentioned.

The challenge might be of immense profit to the water-starved area of Bundelkhand, particularly to the districts of Panna, Tikamgarh, Chhatarpur, Sagar, Damoh, Datia, Vidisha, Shivpuri, and Raisen of Madhya Pradesh and Banda, Mahoba, Jhansi and Lalitpur of Uttar Pradesh. It will pave the means for extra interlinking of river tasks to be sure that shortage of water doesn’t turn into an inhibitor for improvement in the nation, it added.

ALSO READ | Didi, put your foot over my head and kick me but not Bengal’s development: PM Modi in Bankura | Top points