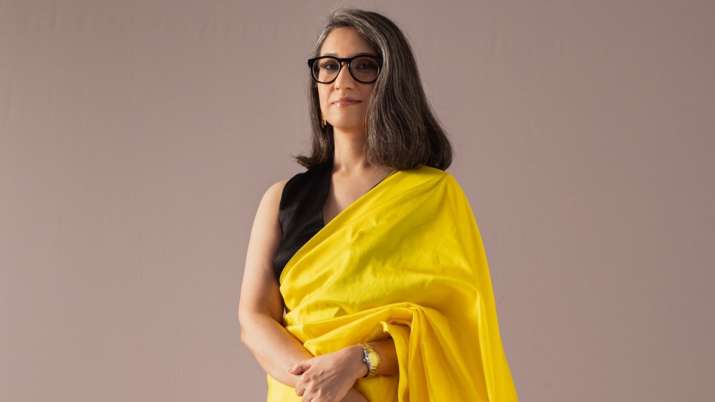 Casting director Seher Aly Latif, recognized for her work on movies like “The Lunchbox” and “Durgamati”, handed away on Monday on account of cardiac arrest, her affiliate and director Neeraj Udhwani stated. She was in her early 40s. Also the co-founder of impartial manufacturing firm Mutant Films, Latif backed the Netflix collection “Bhaag Beanie Bhaag”, starring Swara Bhasker, and “Maska”, a movie for the streaming service which featured Manisha Koirala.

Udhwani, who directed “Maska”, stated Latif was admitted to Lilavati Hospital eight days in the past on account of kidney failure.

“There was some infection, which caused renal failure. She was admitted last weekend. She was on antibiotics and was recovering. But today she suffered a cardiac arrest and suddenly it was all over,” the filmmaker informed PTI.

Nimrat Kaur, who starred in “The Lunchbox” and “Homeland”, took to Twitter to pay tributes to Latif.

“One of the kindest, most loving people Mumbai gifted my life with. Still trying to process this unreal news… Travel on into the light my dearest, sweetest Seher. The unpredictable, ghastly shortness of life remains baffling. Await to meet you on the other side,” Kaur wrote.

Filmmaker Ritesh Batra, who helmed the acclaimed 2013 drama “The Lunchbox”, shared Kaur’s tweet and stated he was shocked to study Latif’s passing. “I don’t believe it, unfair parting with a kind soul and real friend. Goodbye Seher, I hope there is another side,” Batra wrote.

“Maska” actor Nikita Dutta posted an image with Latif to recollect her. “The heaven will be blessed with your mushy hugs and infectious smile. Still can’t fathom this though,” Dutta wrote.

Latif was additionally hooked up as the manager producer on movies like “Shakuntala Devi”, starring Vidya Balan, and Akshay Kumar‘s “Gold” (2018).

Latif is survived by husband and her mother and father.